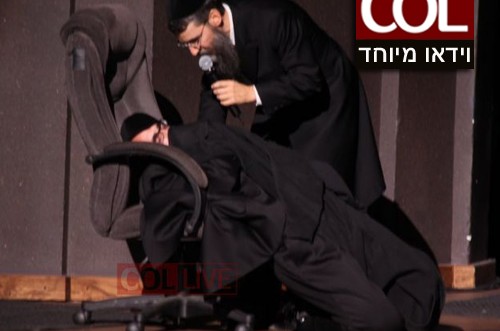 As I was stuck in traffic on the Belt Parkway on my way to Flatbush I had my music going really loud, (as usual) and totally not paying attention to my surroundings, I randomly decided to look out the window and saw yidden everywhere.

I never saw so many Jews on the Belt before. I assumed they were all on their way to the Avraham Fried Mit Lipa Shmeltzer concert at Brooklyn College.

Maybe that's why there was a bit of delay in the show starting because the room wasn't completely filled until a little after 8pm.

The lights dimmed, and my phone and camera were out for twittering.

Freilach Orchestra opened up with a fantastic medley composed of Lipa and Fried songs and the sound was phenomenal. Extremely clear and crisp and 100% enjoyable.

The introduction was a great way to get the crowd excited for what was about to come. The band was a 9 piece band as well as vocalists from the Shira Choir. All in matching grey vests... the show was underway.

The MC then announced Yosef Chaim to the stage who came out singing "Biglal Avos" and totally rocked it. He was moving and shaking in rhythm with the beat. He also sang a slower song- Yerushalayim, and then went into the title track of his album- Lo Lefached.

I was unsure what was going to happen next, but I was pleasantly surprised.

Avraham Fried came out singing Hesech Hadaas and whoa. He was moving around the stage as if he was flying. For someone who flew to Israel after Yom Tov, came back the next day to fly to Montreal and then to Brooklyn he had great energy.

He sounded great, voice soared through the entire theater. He then went into a great Yom-Tov Medley. Afterwards he told us his story of his travels in the last 48 hours as well as a Yom Kippur story. He then pulled out a siddur and sang a beautiful song "Ritzei" which started off slow and then went fast.

Then, the intro to Lipa's "Wake Up" started to play and Fried starts to sing.

The crowd is looking around the stage, the room, the ceiling to see when and where Lipa would appear. And sure enough there he was, sleeping on a big desk chair. Fried tried to wake him, but he wouldn't budge, so he asked to audience to yell Lipa's name. When the audience did so, Lipa got up and the crowd went wild with excitement. The two talents sang "Wake Up" and did a great job waking everyone up.

Fried then let Lipa take over and Lipa came out wearing a Talis with a beautiful atara on it.

I love when Lipa brings out props. Its not just about the glasses. He then sang his hit song - "Hallelu" from his "A Poshiter Yid" album, was a bit slower than the track on the CD. Lipa then got out on a more serious slow mode and sang 'A succalah a kleina.'

Fried came back and they sang 'Al Kein' and then they went into a Carlebach-themed Medley combining Yachad and Ki Va Moied together. They danced with each other and were a true delight to watch.

There was a short break and the band came out wearing Fried Mit Lipa t-shirts. They were really nicely designed with the picture from the concert ad.

The Shira Choir then sang 'Ribono.' Next, Lipa came out in a gold vest rocking the room with his famous "Binyan Adei Ad". He moved all over the stage, extremely entertaining and not to mention one of his best songs.

We were also lucky to watch the bongo player have a crazy solo which Lipa danced and sang to right next to him center stage. Lipa also did a bit of rapping here which was really fun.

Fried came back out wearing a matching vest, they were joking around on stage in Yiddish and English and the audience couldn't stop laughing. Fried and Lipa then sang 'Vzot Hachayim' and 'Keinaina Hora' with a bit of a jazzy tune to it, which then went right into Fried's 'Bein Kach', then back to Lipa for Gelt, then Fried's "Adom Doyaig" (awesome song).

Fried sang 'Aleh Hakattan' to Gilad Shalit and all of Klal Yisroel. It was a beautiful emotional performance. Fried then made a huge turn around and jumped into "Matzliach" which is a pure leibedik song and the men in the first few rows were dancing everywhere. He also sang his "Playing with Fire" which was great and is one of his better English songs.

Lipa comes back at this point and the two sing 'Aderaba', and Reb Zisha in honor of Lipa's brother. The song ended with Lipa giving Avremel a kiss on his cheek.

They spiced things up with Raboisai, Yerushalyim, Baruch Habo, (which a boy in a wheelchair was brought on stage for and he did some pretty cool wheelchair dance tricks). Then was Fried's 'Levinyomim' and 'Chazak.'

Everyone went off stage and it looked like the show was over but then the band came out with big foam hands, and then the Shira Choir did as well and then Fried and Lipa came out from opposite sides of stage meeting each other in the middle and pulled off a riveting performance.

The audience was jumping and bopping in their seats, clapping and waving their hands to their "Father in heaven." Now everyone thinks the show is really over. It's 10:30pm and we were curious to see if that was really the end. It's Lipa, so I figured there had to be more.

And indeed there was!

Fried and Lipa came out singing 'Chalom' and 'Nisht Geda'aget.' People were getting a bit antsy but enjoyed this last song in what was a true piece of art tonight. 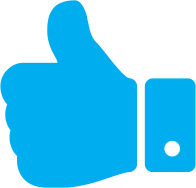 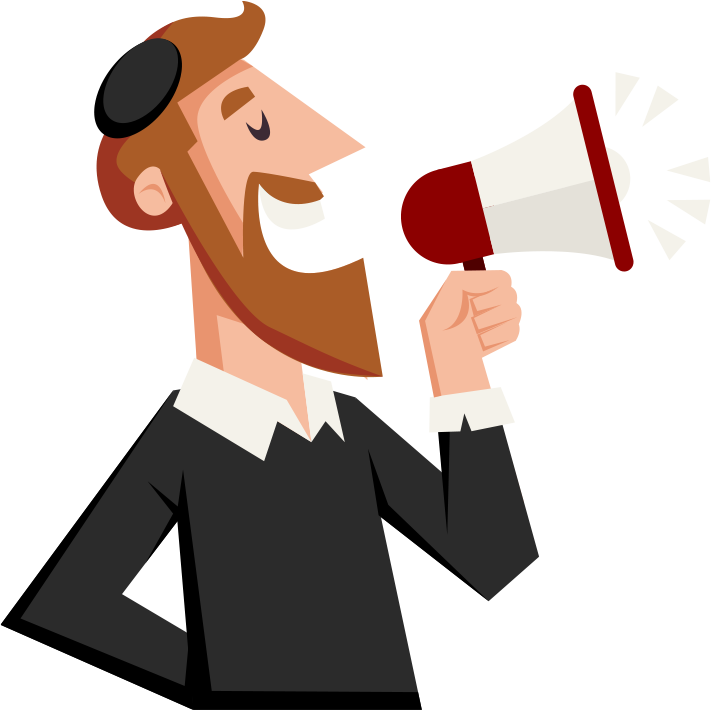 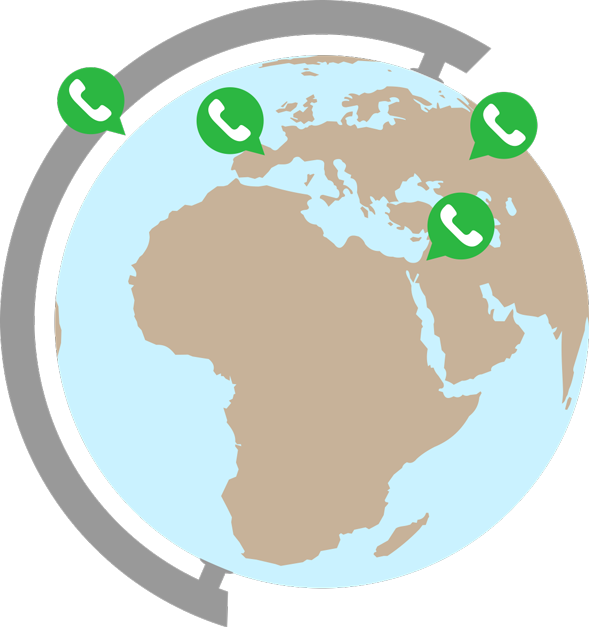 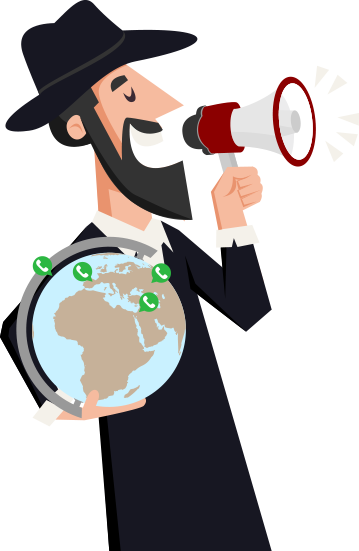